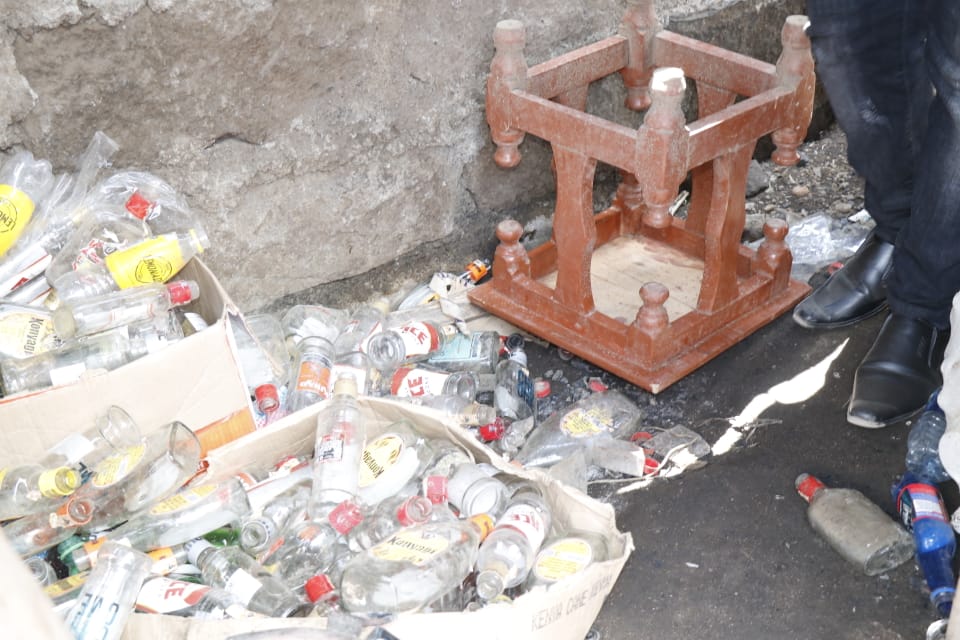 According to World Health Organization, alcohol consumption contributes to 3 million deaths each year globally as well as to the disabilities and poor health of millions of people. Overall, the harmful use of alcohol is responsible for 5.1% of the global burden of disease.

Governor Lee Kinyanjui has severally decried the issue of rampant use of illicit brew within the county. The affected areas are inclusive of Molo, Elburgon, Bahati, and Subukia among others.

He said that among the people who had been reported on Tuesday having taken poisonous brew at Kiugoini Bahati sub_county; ten of them had already lost their lives while 8 others were still fighting for their lives in different health facilities in the county.

“I have tried to reach out to the minister in charge of Interior and Co_ordination of National Government to no avail. The government must protect its people. Why would the death of ten citizens not call for action from the government? How can the government be busy for the people it should be serving?” The governor expressed his concern about the reluctance of the Ministry of Interior and coordination of national government. The place where the people purchased the poisonous brew is approximately 200 meters from a police station. “The same officers meant to protect the citizens collect bribes from the sellers of the illicit brew daily.” said the governor.

He said the consumption of the illicit brew has brought about unproductivity among the youth and negligence of duties by parents” he added.

If the government didn’t take action to solve the predicament then the Leadership of the county and concerned citizens would, by dealing with the sellers of the illicit brew directly. He insisted that the lives of the people must be protected at all costs.

He was speaking in Nakuru Town during the launch of roads construction equipment under the Boresha Barabara Program. 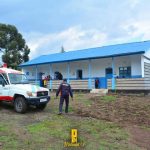 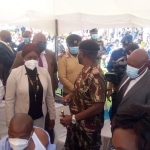