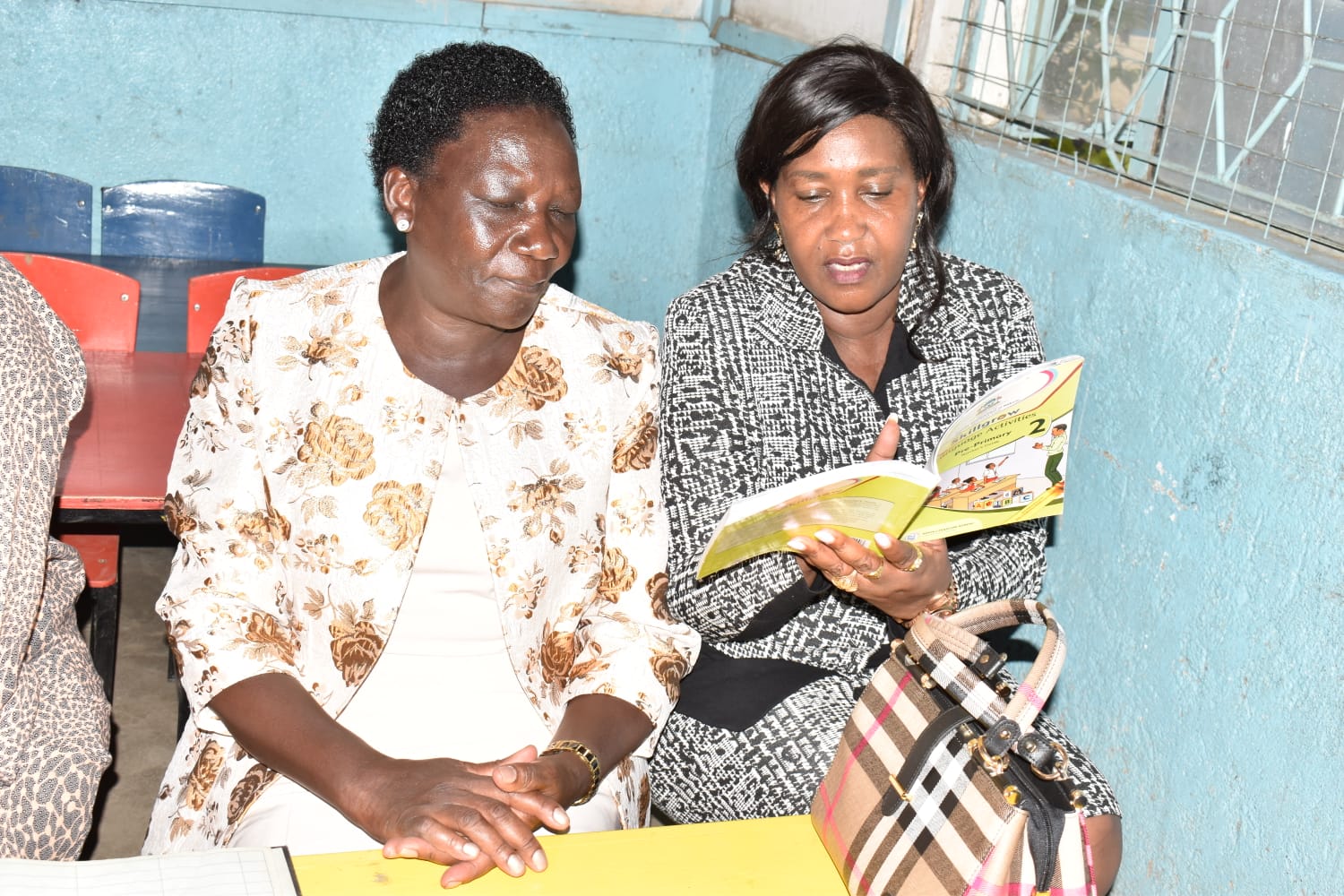 Senate Education Committee satisfied with the tremendous achievements and innovations in the county, especially VTCs.

The department of Education yesterday gave a detailed and comprehensive presentation to the Senate Committee of Education on the progress and achievement in ECDE and VTC in the County.

During the engagement, the committee conducted a successful assessment and provided recommendations on areas of collaboration and improvements.

These include Muslim  ECDE Center of Excellence, Bondeni Stand alone  ECDE, Ngala school of the Deaf for the ECDE, Nakuru Vocational Training Center, and Njoro VTC.

During the visits, the  Senate Committee was satisfied with the tremendous achievements, progress, and innovations in the county, especially in the VTCs.

Nakuru Vocational Training Center stands out to be the best. The institution is well equipped for all fundamental technical courses.

It was also noticed that the administration adhere to the guidelines and policies of the Ministry of Education and TVETs in running this institution.

The County has so far been able to build over 1000 ECDE centers, equip with about 17000 furniture since the program began, and employed about 372 ECDE teachers. A total of about  300 applicant teachers are set to be absorbed into the County Government.

The administration has also expanded and equipped TVETs as well as offered bursaries to students in these centers.

Also present were Senator Agnes Zani, CO Ann Njenga, and directors among others. 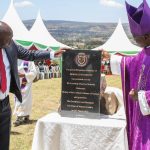 2.7 Billion University project to offer employment to Molo residents.March 17, 2022
COUNTY IS COMMITTED TO ENSURING DIVERSITY AND INCLUSIVITY FOR PERSONS LIVING WITH DISABILITIES.March 21, 2022 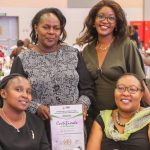