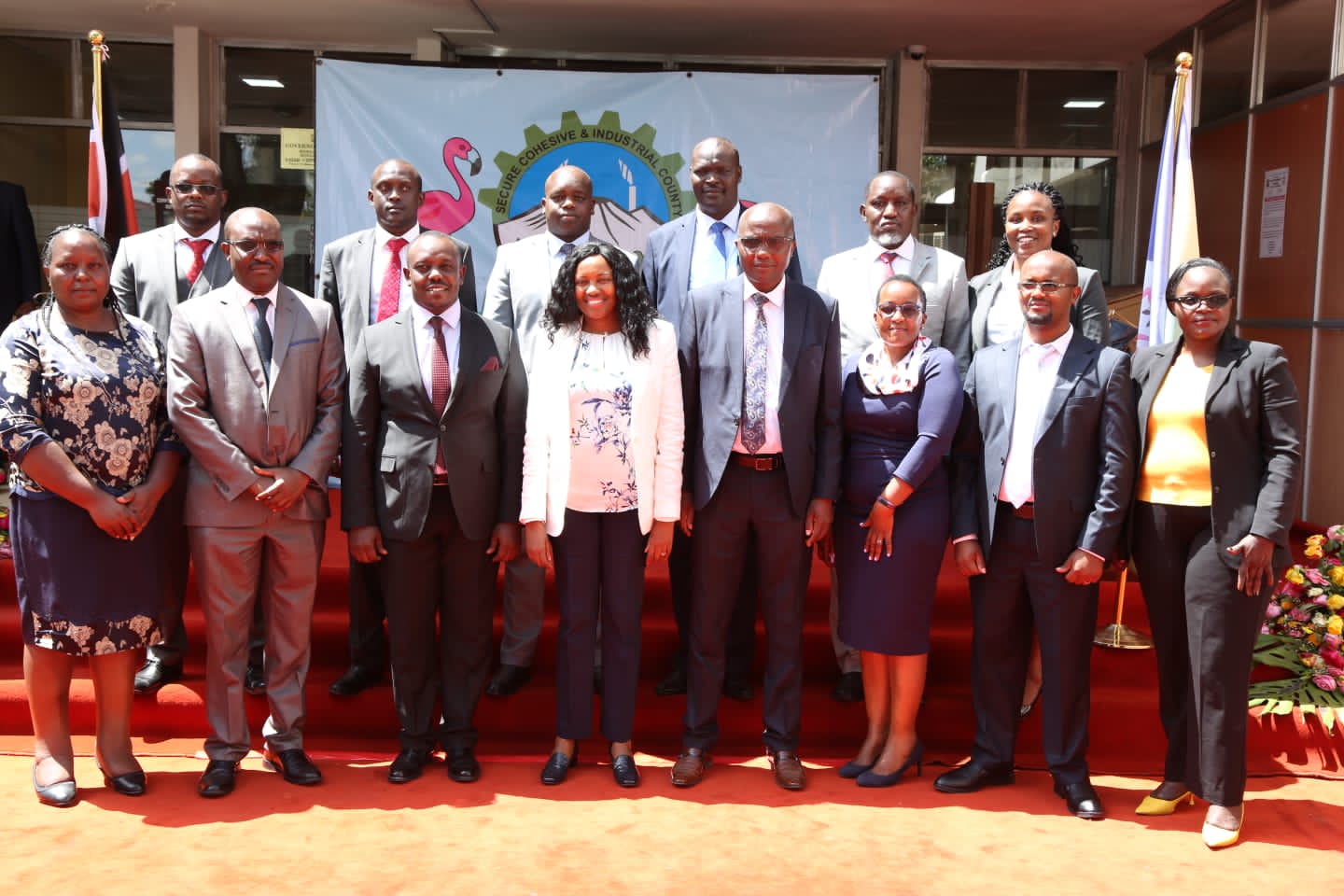 During the ceremony, the Governor asked the CECMs to cast aside their tribal and regional tags and sets the sails on the onerous task of serving the people of Nakuru. She further urged her new executive team to serve with integrity, shun interdepartmental wrangles, and be hands-on, because it will ensure that services and development projects in her campaign manifesto are met.

“None of the County Executive Committee members has been sworn in to serve a tribe or a constituency where you come from. You have taken an oath to serve the people of Nakuru. You are now the face of Nakuru,” remarked the Governor.

Governor Susan expressed confidence in the new cabinet and challenged them to execute their mandate immediately to cover the lost time.

The Governor asked the CECMs to realign with her manifesto so that they may know what is expected of them in service delivery. She reminded them that the people of Nakuru accepted her manifesto and that is why they voted for her, thus their duty is to help her deliver on her manifesto.

The new CECMs pledged to serve the County with undivided loyalty as they took the oath to office.

Governor Kihika laid the immediate challenge for each of the CECMs, asking for the immediate disbursement of bursaries worth Sh120 million to school-going children early in January, the need to ensure medicine and related equipment disbursed to hospitals were being put to good use, fixing of the roads to facilitate farmers to access markets, provision of safe and clean water for home consumption and irrigation and streamlining of the public service through promotions and employment of those on casual contracts.

The Governor also listed as a priority the audit of County staff to weed out ghost workers, supply of subsidized fertilizer and provision of certified seeds to farmers, completion of stadia in the county and cash transfers to the elderly, orderliness in Nakuru City operations, ease of doing business and provision of title deeds for parcels of land on which public facilities such as hospitals have been constructed.

Deputy Governor David Kones recalled the tough times they faced in the absence of the CECMs and challenged the new team to unite and work together. 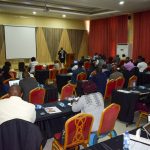 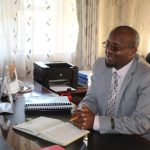