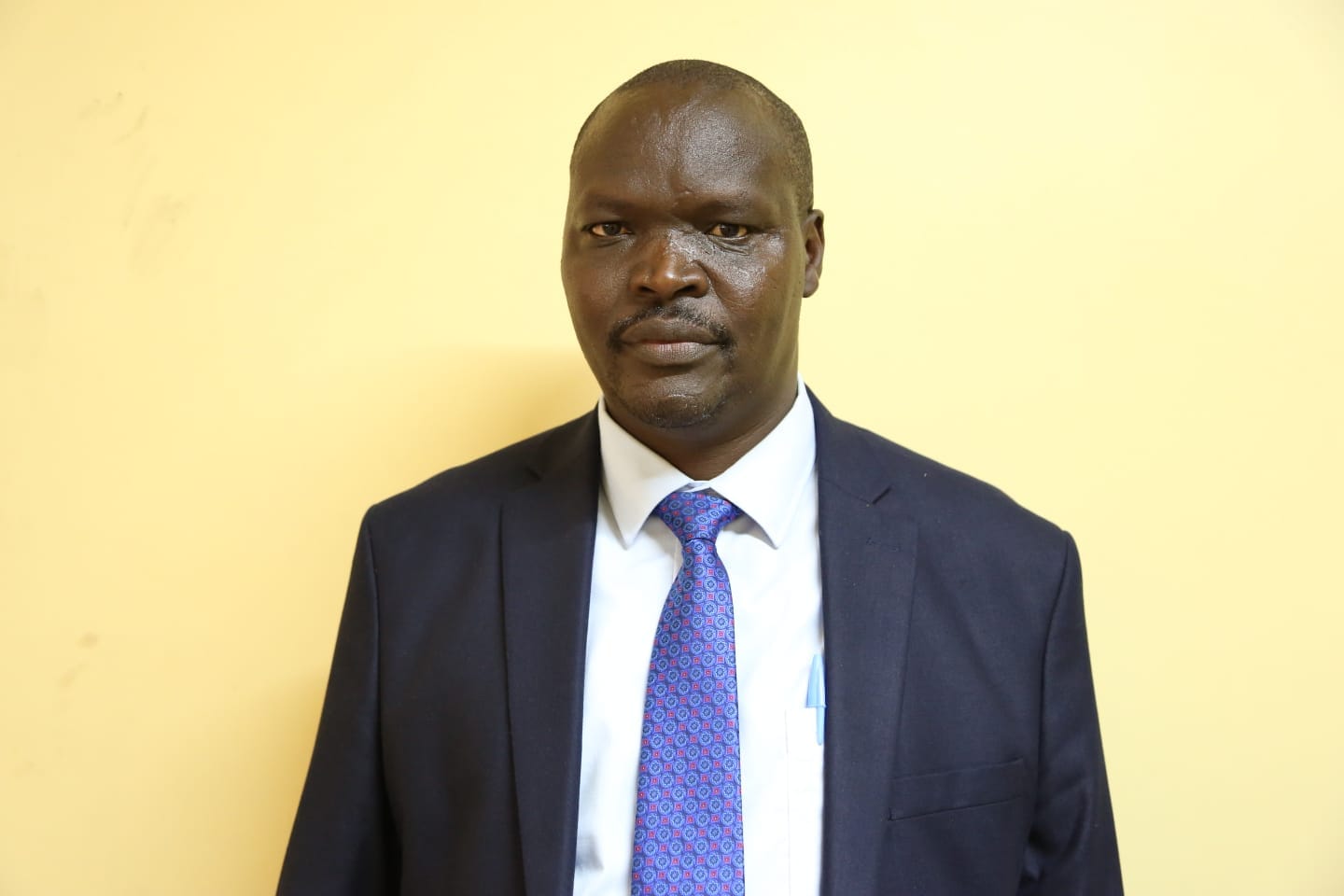 Dr. Nelson Tanui Maara is the new County Executive Committee Member (CECM) of the Department of Water, Energy, Environment, and Natural resources. This comes after handing ceremony by his predecessor, Mr. Francis Mwangi who completed his tenure as Acting CECM.

Mr. Mwangi, in his welcoming remarks, briefed the incoming CECM on the achievements made by the Department in ensuring that Nakuru residents have access to safe drinking water.

He congratulated the new CECM Mr. Tanui, on his appointment and wished him success as he begins his new assignment.

While making his remarks Mr. Tanui called for healthy interaction, respect, and teamwork. He challenged staff in the department to serve the public diligently with an aim of improving service delivery to the people of Nakuru, emphasizing that it is in line with Governor Susan Kihika’s manifesto of ensuring that the people of Nakuru have access to clean water. 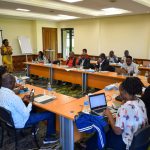 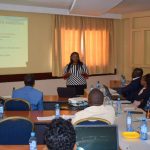