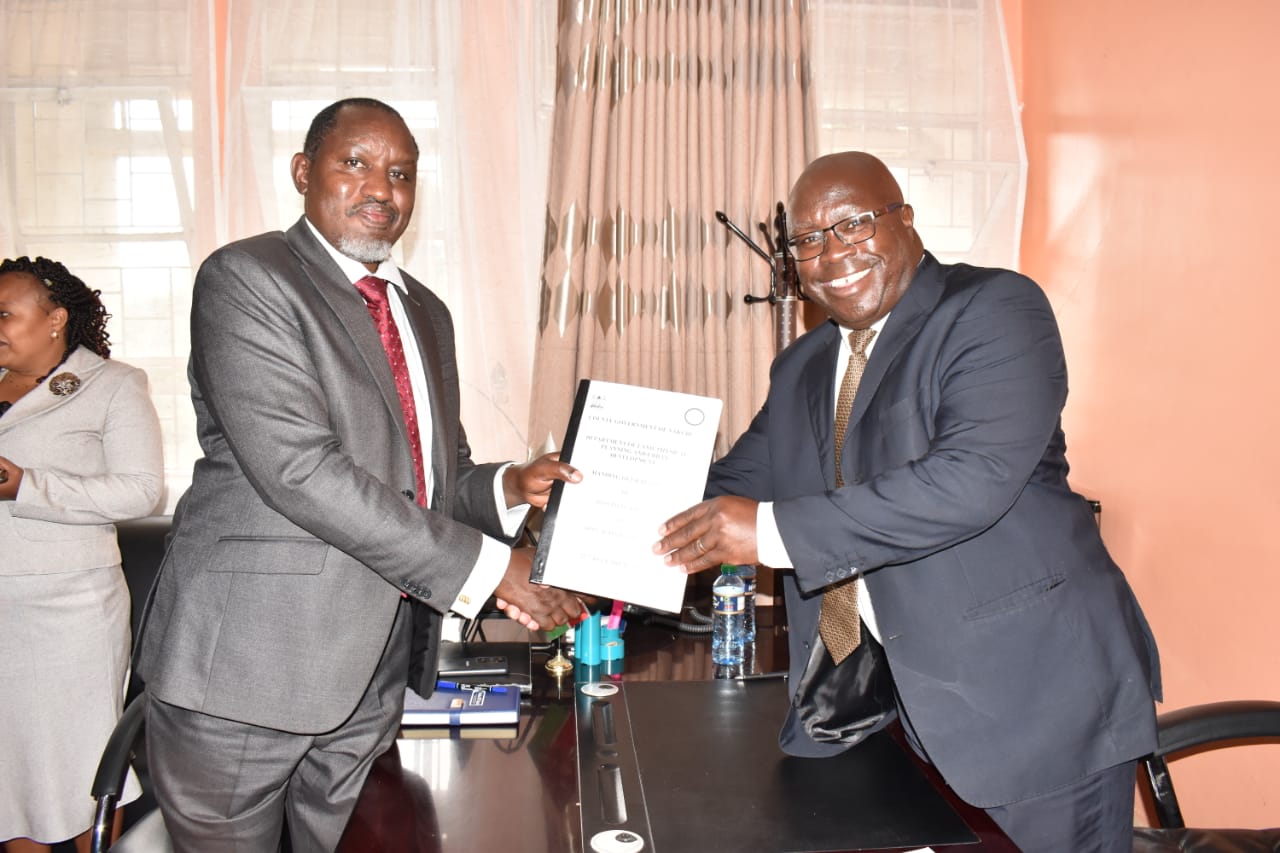 Mr Kiuna in his remarks congratulated his successor Mr Kihagi and wished him well as he took over the helm of Lands docket after his successful appointment.

The outgoing CECM briefed the new CECM on existing projects and programs that the department implemented during his tenure.

Mr Kihagi thanked the outgoing CECM for his exemplary leadership and service to Wanjiku and called for teamwork among the staff noting that it would ease service delivery to citizens.

He reaffirmed his commitment to coordinate with staff to sustain the already existing investment projects so as to attain the County Government agenda. 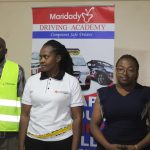 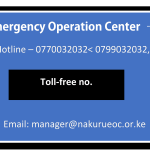