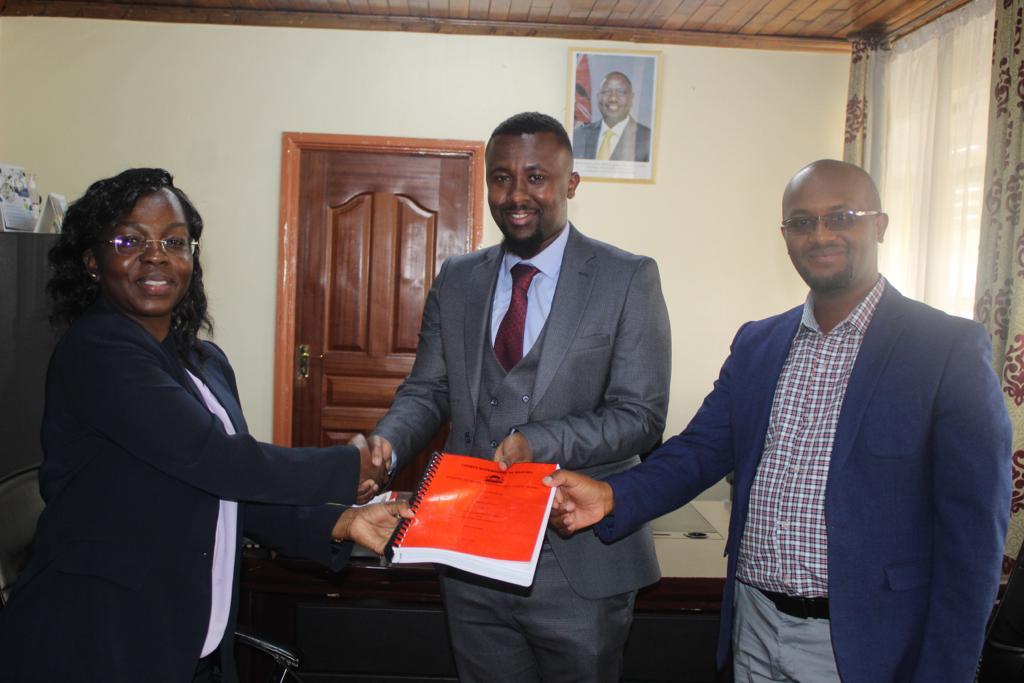 Handing over at the Department of Roads, Transport & Public Works

Mr Kennedy Mugo and Mr Bernard Sang have officially taken office as the new Chief officers for the department of Roads & Transport and Public works respectively.

While handing over the department, Ag CO Lilian Muyela welcomed the two COs and briefed them about the department on matters related to policy development, upgrading of roads, ongoing projects, capacity development of the staff as well as County machinery.

CO Mugo expressed his willingness to work with all the heads of departments and said he was confident in the staff to help deliver on their mandates.

CECM Eng Michael Kamau who was also in attendance informed the new team that the department is currently overseeing Eighty(80) ongoing projects which stem from the previous administration.

CO Bernard Sang, who is a professional Quantity surveyor, noted that he is ready to bring his input into the service department and tackle some of the challenges being faced.

The new team also met some of the departmental staff including the Engineers, in charge of the 11 Sub Counties.

Cheruiyot promises to ensure the promotion of animal health, production and fisheries in the CountyJanuary 3, 2023
County to ensure that Agriculture becomes major driver towards nutrition and food securityJanuary 4, 2023 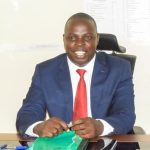