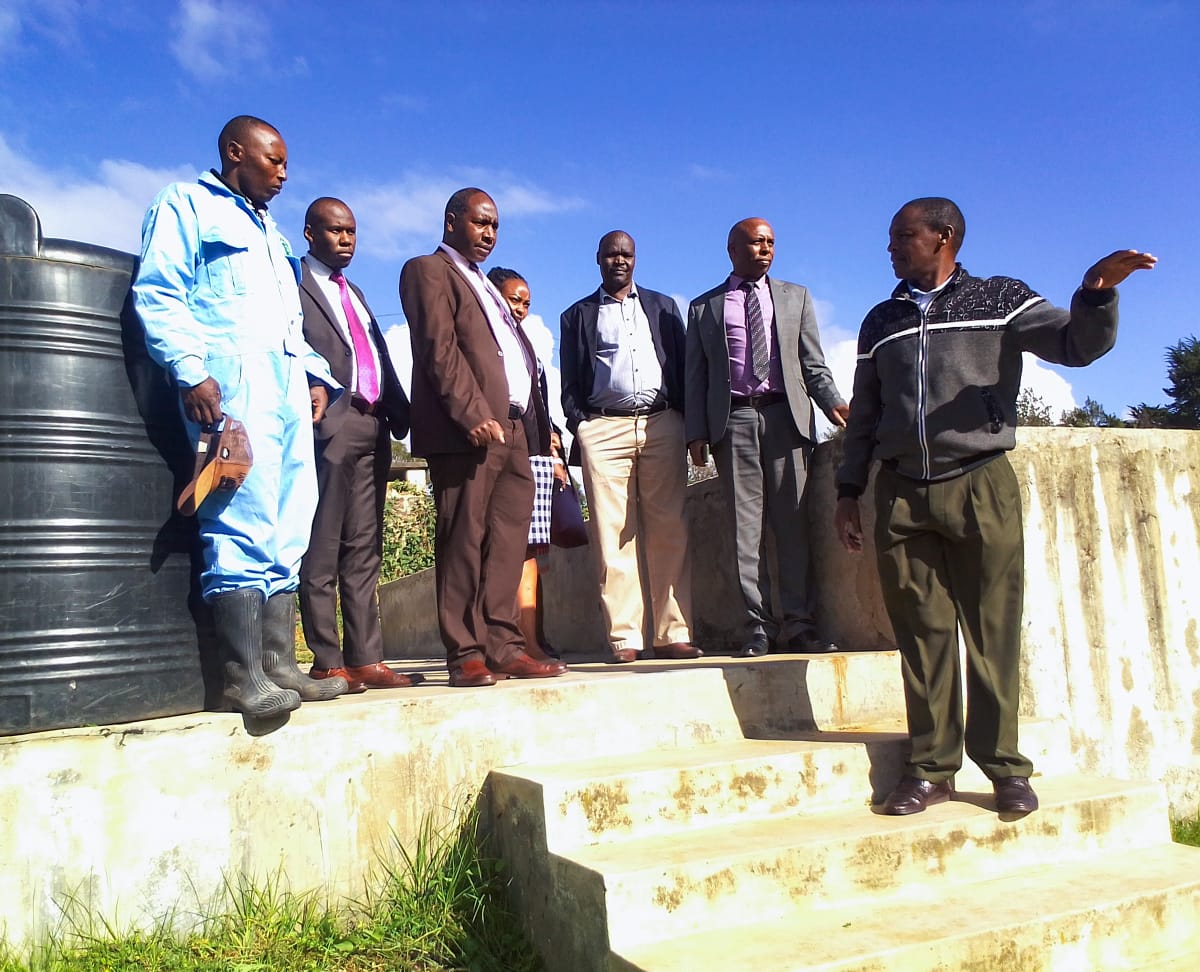 The delegation was led by the department’s CECM Dr Nelson Maara and Chief Officers Kennedy Barasa and Margaret Wanjiru.

The plenary had their first stop at the Molo waste disposal site where they assessed the condition of the dumpsite and its vicinity to residential areas. The team has proposed immediate action to be taken in liaison with the department of lands and physical planning.

The team has also learnt that there is a need to establish the size of the piece of land and its rightful owner so as to separate the two facilities and eliminate any possible health hazards posed.

Proper fencing of the dumpsite as well as the acquisition of a bulldozer truck to help compress and organize the facility were the other key proposals that the department seeks to apply so as to bring order and create more space for waste management.

The delegation also visited the Kenyatta and Tayari Water Projects which have had a few management problems that will be addressed soon.

Molo DTF Sewerage management facility was also visited with instructions to survey the premise and establish the road proximity and open up access roads that are currently encroached upon by the surrounding community and other private developers.

Also present were Director Eng. Johnson Kamau, and Reuben Korir the Managing Director for NARUWASSCO alongside the sub-county water officers and Sub-County and ward administrators. 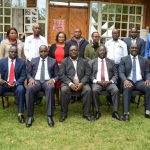 County to foster partnerships to have inclusive and sustainable agricultural developmentJanuary 5, 2023
City Board focused on improving transport and drainage in Nakuru CBDJanuary 5, 2023 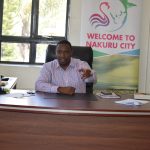