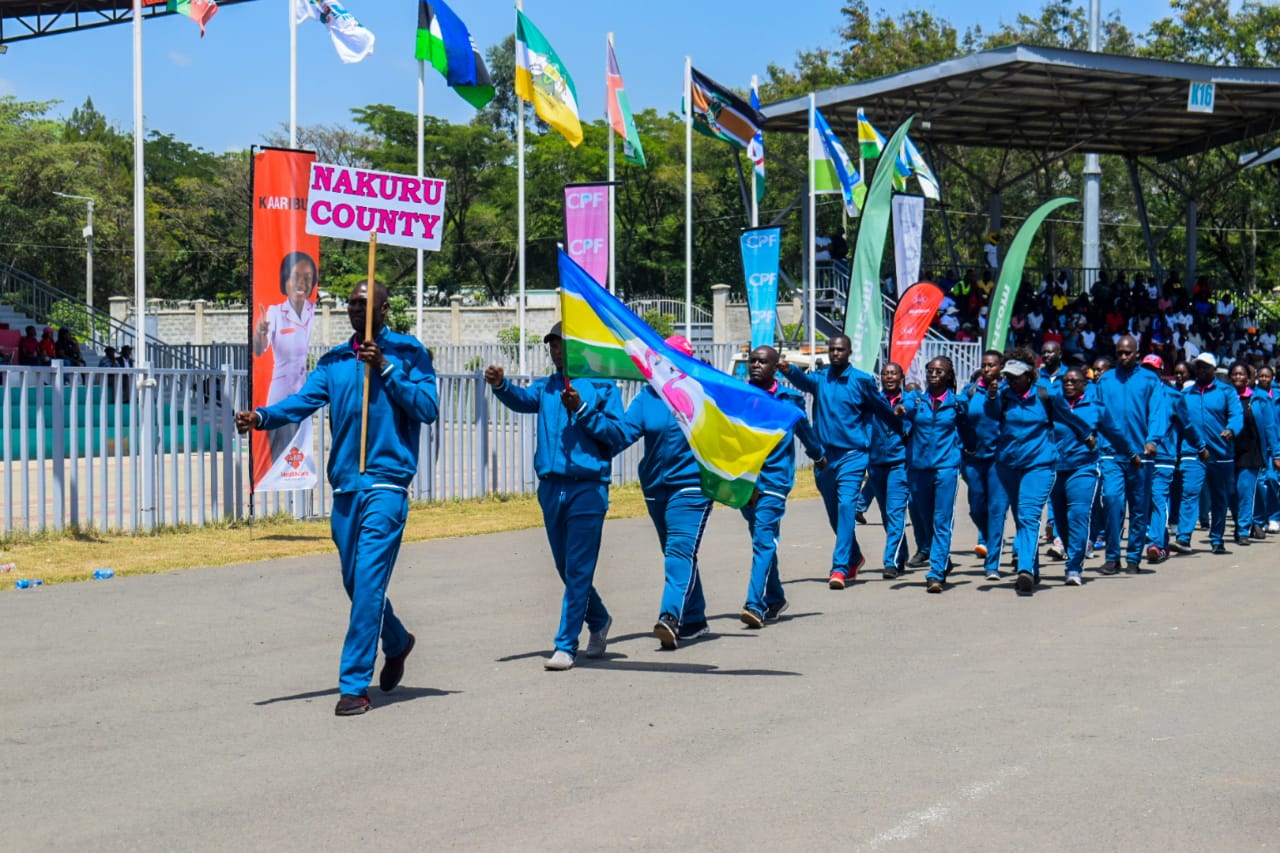 This Year’s games are themed ‘Promoting National Cohesion Through Sports and Culture.’

The CS representing H.E. the Deputy President reiterated on the importance of this theme highlighting that sports are significant in promoting and enhancing the togetherness of people and communities in the country.

Hon Namwamba urged counties to ensure an inclusive grassroots development and nurturing of sports talents to promote sports as an income earner for the young people in the country.

He was accompanied by Kisumu Governor Prof. Anyang’ Nyong’o and five of his counterparts who highlighted the significance of sports in enhancing cohesion hence the need to allocate more resources to support sporting activities in counties.

Nakuru County was represented by Sports Director Alice Gekonde who wished the team representing the county the best and expressed optimism in the team bagging more medals in this year’s tournament. 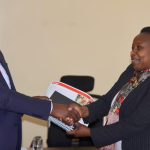