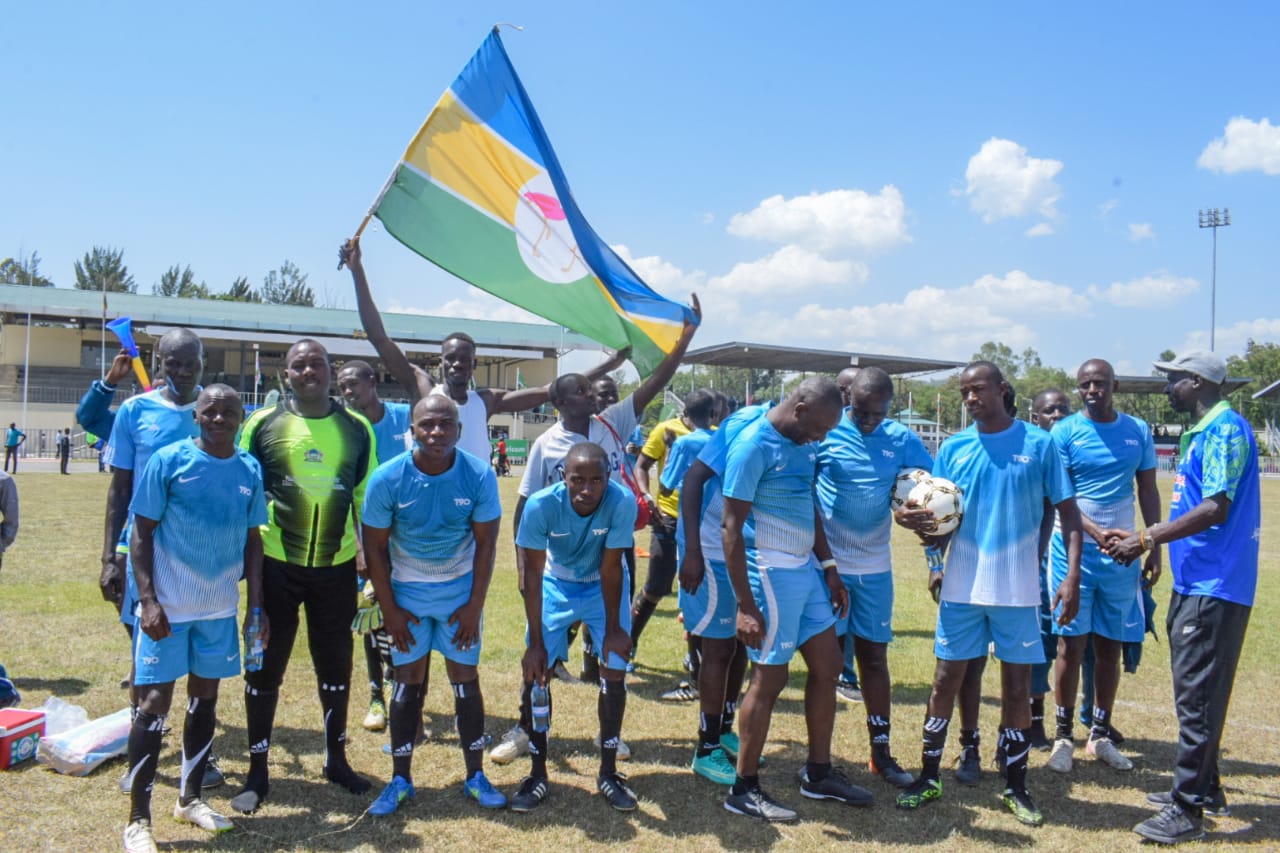 Nakuru County has today confirmed its prowess in various sports disciplines in the ongoing KICOSCA games in Kisumu County.
The team came from a goal down to win their men’s football match against Busia by 2-1.

Kelvin Ochieng’ exhibited an exemplary performance by scoring the two goals and redeeming Nakuru County. Ochieng’ also won the player of the match award for his skills, which left Busia County defenders in awe.

Shock fell on those cheering as the Nakuru County men’s volleyball team demolished the Kakamega County team by 3-0 while the women’s team overcame Narok by the same margin.

Nakuru Ajua game team proceeded to the quarter-finals after finishing second in their pool. The basketball team won against Kilifi and narrowly lost to Nairobi.

The darts and pool table teams also put up a fight and won against Siaya and Meru counties.

Other teams will continue in their search for excellency tomorrow in the lobbying round.

The teams were accompanied by Chief Officers in charge of Sports – Stella Mwaura, Gender and inclusivity – Gladys Kamuren and Agriculture – Kibet Kurgat. 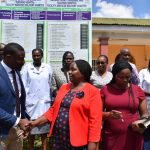 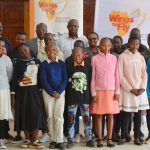