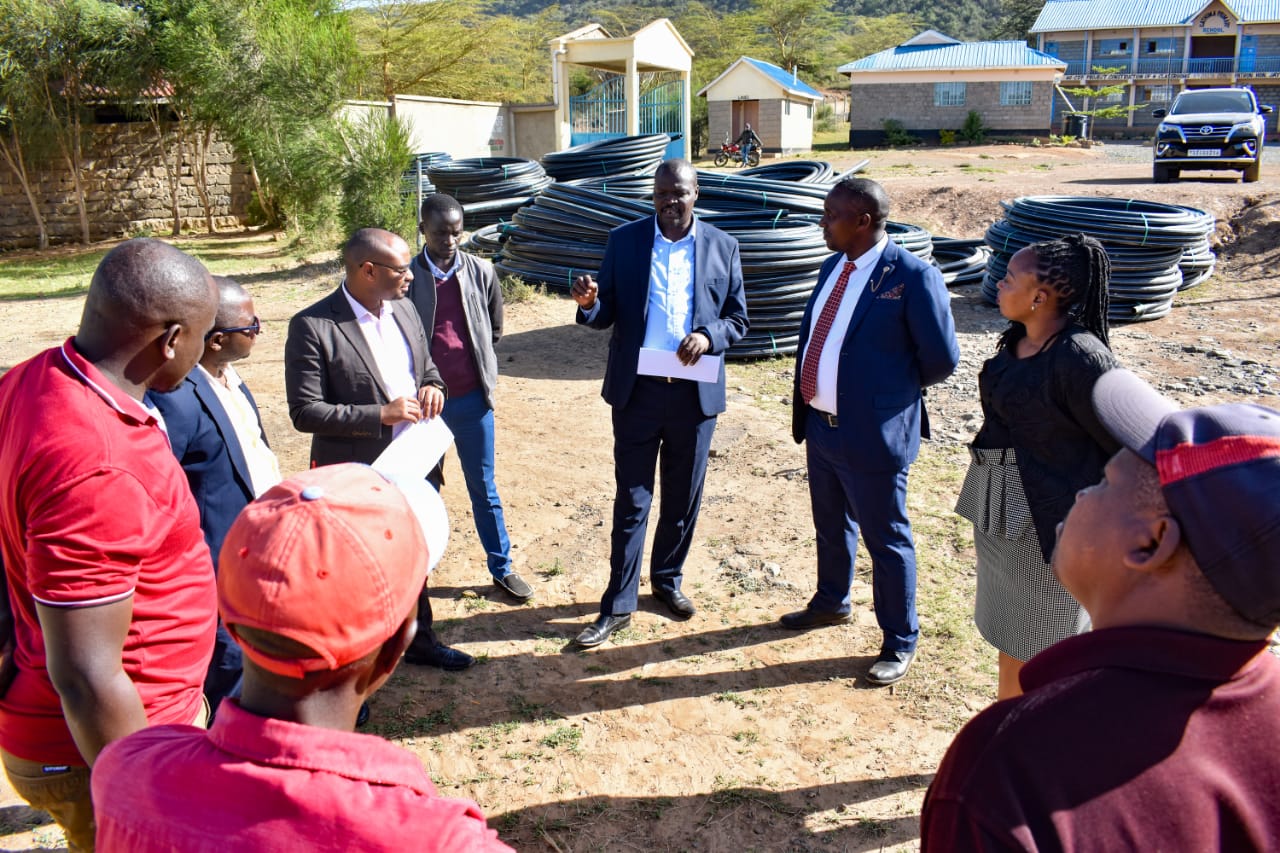 The project, currently under the management of NAIVAWASCO, was earmarked for rehabilitation and expansion with the aim of improving access to clean and adequate potable water for approximately 6,000 households within the town.

At an estimated cost of Kshs. 28 million, the upgrade involves the construction of a 250m³ masonry ground tank, laying 2.5 Km HDPE pipes from the production site and 18 Km pipes for the distribution network, high lift pump installation and up to 300-yard taps for shared connections.

Future plans discussed during the visit include expanding the water network to the outskirts of Mai-Mahiu town and installing solar energy at the production site for efficient pumping and provision of clean affordable water in line with the promise by H.E. Governor Susan Kihika. 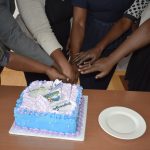 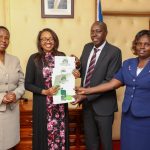