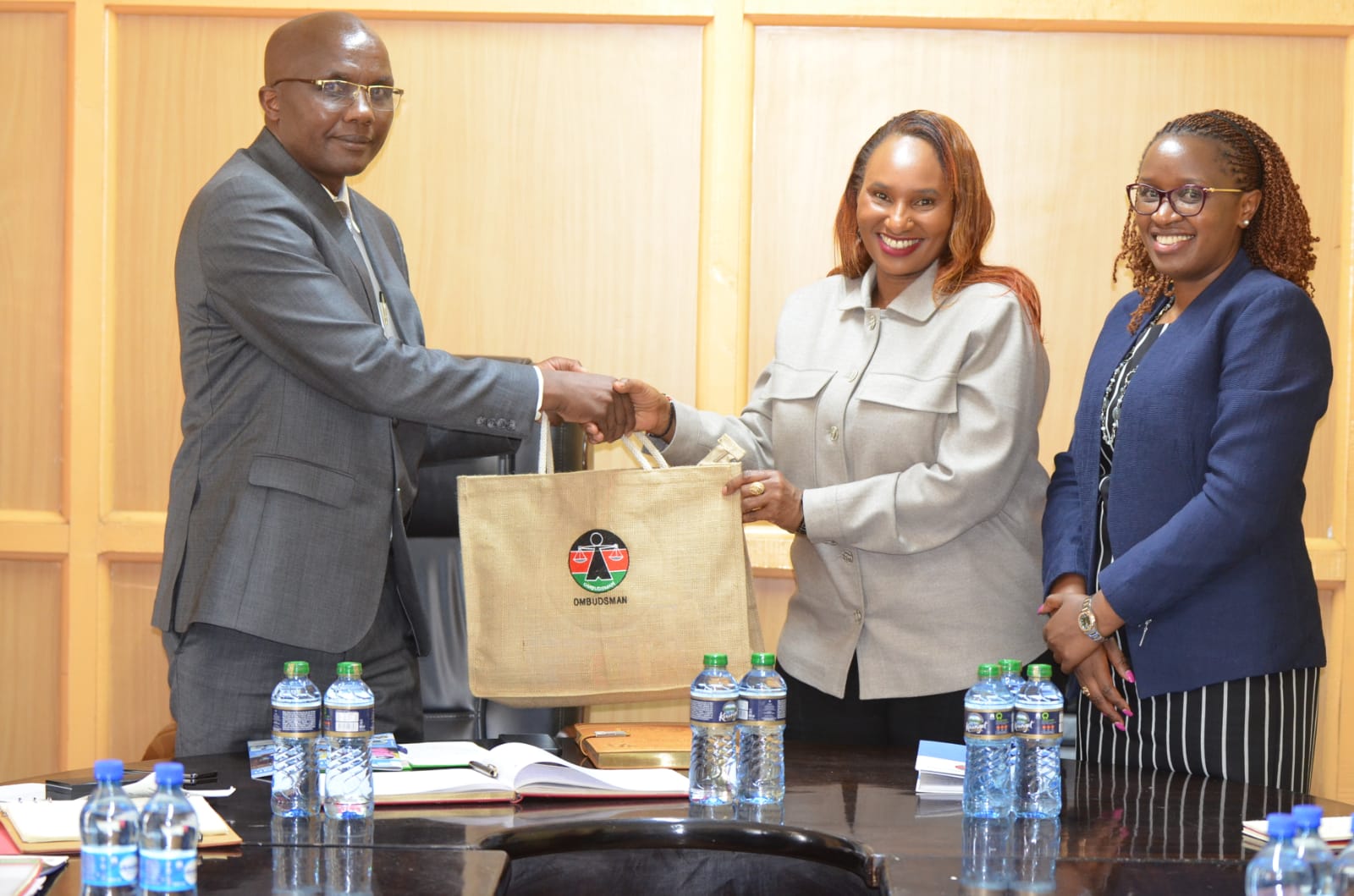 Courtesy call by Team from Commission on Administrative Justice

The Deputy Governor of Nakuru County H. E David Kones has this morning hosted a team from the Commission on Administrative Justice (Office of Ombudsman) led by the Chairperson, Honourable Florence Kajuju, who paid him a courtesy call to his office.

Together with representatives from the Governor’s Office, the team discussed various areas in which the County and the commission need to collaborate in a bid to ensure that the people of Nakuru get the services they deserve.

The County will endeavour to partner with the CAJ in creating awareness of its role and mandate as many citizens are yet to understand how it works and its roles.

The Deputy Governor assured the Ombudsman’s team that the County will work towards ensuring that the people of Nakuru have access to information in line with the Access to Information Act, 2016.

Hon Kajuju also took the opportunity to congratulate Her Excellency Governor Susan Kihika on her election and thanked the people of Nakuru for electing her. She exuded confidence that Nakuru County will soar to great heights under the leadership of Governor Susan Kihika. 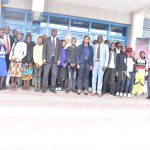 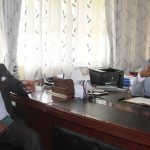