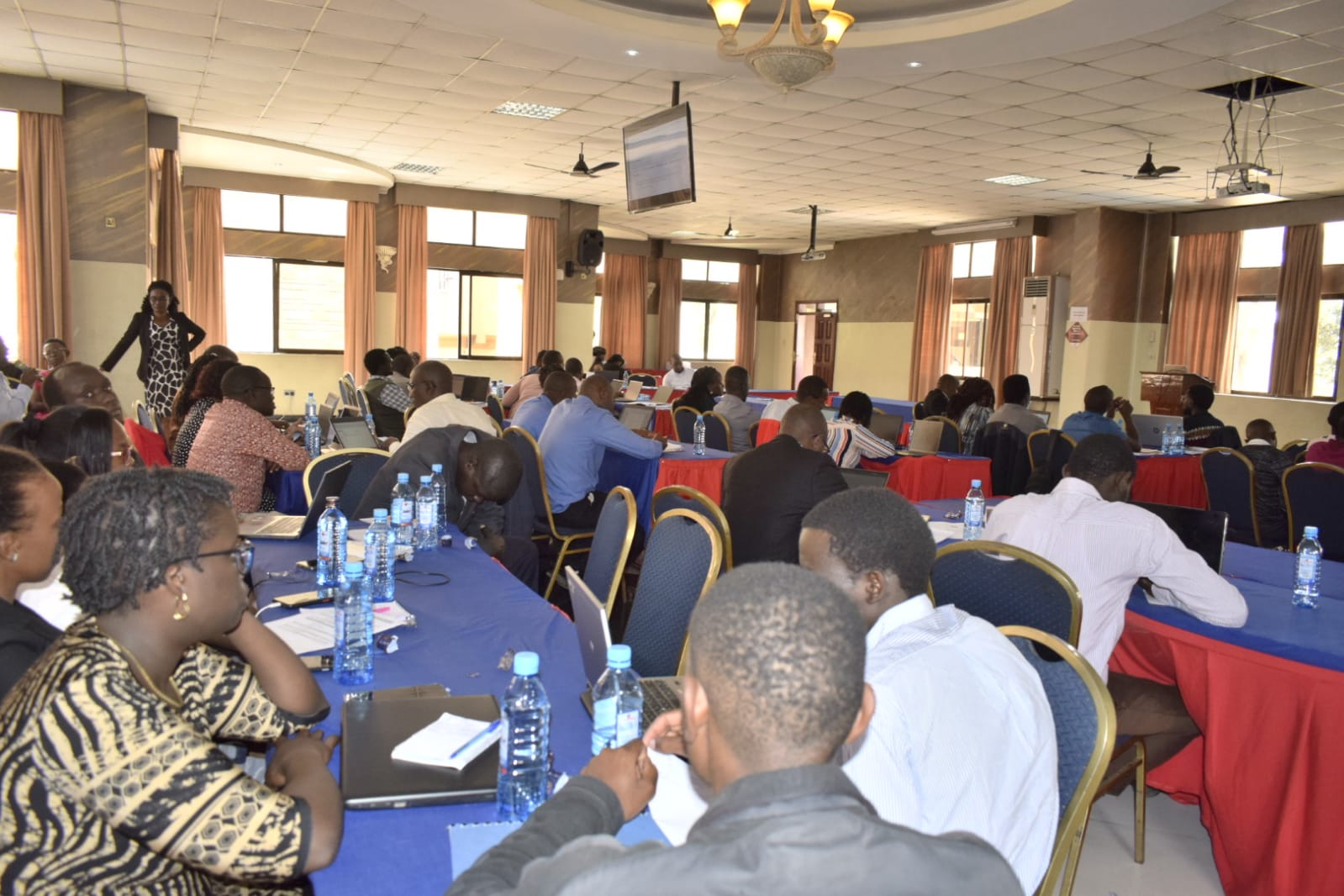 Nakuru county government is developing its third generation County Integrated Development Plan – CIDP (2023-2027) under the devolved structure. The first and second-generation CIDPs were implemented in the period 2013-2017 and 2018-2022 respectively.

The 3rd County Administration, under the leadership of H.E. Governor Susan Kihika, endeavours to move towards the attainment of a “Secure, cohesive and industrialized County.”

Various sectors are now setting out the priorities and guides on all county government spending until the next elections.

The plan should have the inclusion of new sub-programs, completeness of subprograms focusing on high-level outputs involved by a medium-term goal, realistic targets, and budgets, linkage between intervention and sector/subsector mandate, and linkages between identified priorities and strategies.

The CIDP presents programs and projects that are key development priorities for the county and inclusion issues from the public participation process held and the inclusion of issues raised in the governor’s manifesto.

The health sector joins in the substantive contribution to the CIDP among other stakeholders.
The Department of Health Services has plans to reduce inequalities in health care service and reverse the downward trend in health-related outcomes in the county towards the attainment of Universal Healthcare Coverage as envisaged in the National Health Sector Policy.

The Health Sector’s flagship projects in the third generation CIDP are Primary Healthcare Networks, Full Implementation of end-to-end Electronic Medical Records Systems in all Health facilities, and Completion and Operationalization of all upgraded Levels 5,4 & 3 Health facilities.

The Department of Health also seeks to foster working collaborations with other county sectors in areas of sanitation management, fighting drug abuse, and gender-based violence.
This is in line with Governor Susan Kihika’s manifesto to work with NACADA and other sectors to end Drug and substance abuse in Nakuru.

In the performance review of the previous CIDP period, the sectors/subsectors highlighted factors that hinder the sector from addressing the state development issues and factors that can be harnessed to address the stated issues more efficiently and effectively.

The CIDP is a core development plan that integrates the long-term spatial actor, urban Plans with inputs from the governor’s manifesto, national government Plans, and programs, past county development performance, and the views and expectations of other development actors and the public at large. 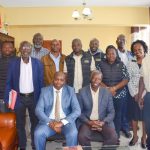 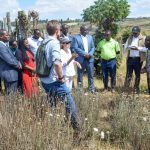