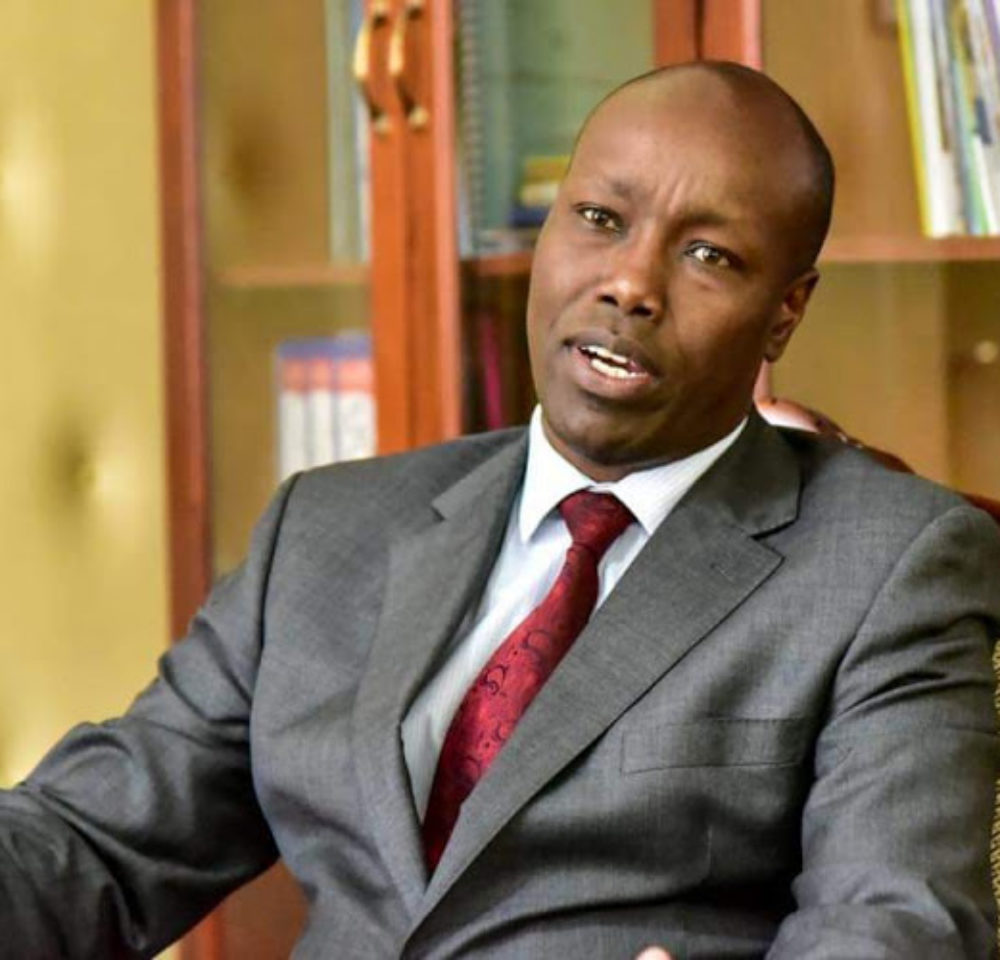 Governor - Nakuru County
H.E Hon Governor Lee Kinyanjui is a graduate of Kenyatta University and University of Nairobi. He is a holder a Masters Degree in Business Administration and Masters in International Relations.

Message from the Governor

Nakuru County celebrates and embraces its diversity. This diversity brings us together and makes us stronger. We celebrate the spirit of devolution and seek to make it a reality to our residents. Our vision is driven by good governance, hard work and inclusivity. We have a special interest in the revival of agriculture and enhancement of value chains therein, to empower the rural populations.  The economic empowerment of our people is critical to the realization of our vision. Conscious of the great expectation in provision of basic services to mwananchi, we shall seek to create a customer focused workforce that is responsive to their needs at all times. The upgrade of Nakuru into a city status is a critical milestone in the development of the county. Through proper planning of our urban centres, we can manage urbanisation and make it an economic driver.

Governor Lee Kinyanjui is passionate about community development and good governance for sustainable growth. He has promised to fix systemic failures that have hindered Nakuru County from realizing its potential.

He has committed to fight corruption; increase absorption rate of development funds by curbing wastage of public funds through the high recurrent expenditures so as to free more funds for development activities; equal distribution of resources in the entire county to foster equality in development as well as exploitation of the existing opportunities to improve the quality of lives for the Nakuru County people.

His vision is to make Nakuru County a model county for development as Nakuru is the heart and soul of the nation.

While doing this, Governor Kinyanjui intends to foster peaceful coexistence of the many diverse ethnic communities that have lived together for many years in the county.

Governor Kinyanjui’s main agenda for Nakuru County include:
1.) Restoring the glory of Nakuru as a model for devolution and peaceful coexistence among the different stakeholders and communities
2.) Initiating and upgrading of infrastructure in roads, water and schools to uplift living standards
3.)Introducing industries in value addition to create wealth and employment for residents
4.)Ensuring equitable distribution of resources and tackle rampant corruption and misuse of public resources

H.E Hon Governor Lee Kinyanjui is a graduate of Kenyatta University and University of Nairobi. He is a holder a Masters Degree in Business Administration and Masters in International Relations.

He worked in the private sector for over 10 years before joining politics and was elected MP for Nakuru Town in 2007.
During his tenure as an MP, Mr. Kinyanjui also served as an Assistant Minister for Roads in the grand coalition government between 2008 and 2013 and it is during this time when Nakuru Town was ranked as the fastest growing town in East and Central Africa by UN Habitat.

In September 2013, President Uhuru Kenyatta appointed Mr. Kinyanjui as the Chairman National Transport and Safety Authority (NTSA). After a stint of three years at the helm of NTSA, he left to vie for Nakuru governorship and captured the seat in the August 8, 2017 General Election.