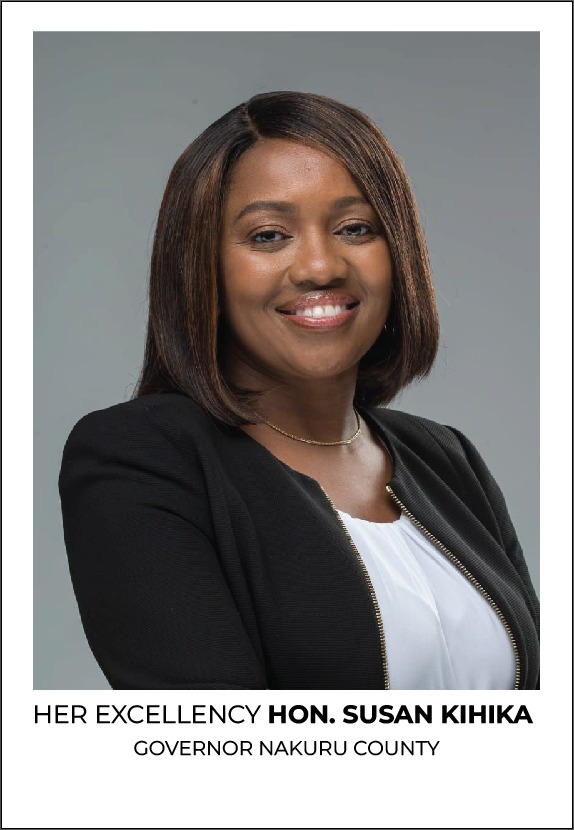 She is a 48-year-old graduate of Southern Methodist University, Texas USA  and University of Northern Texas USA where she graduated in Political Science and Juris Doctor Law.

A Kenyan lawyer and politician, who is the outgoing Senator and 3rd Governor  of Nakuru City County. She is also the first female Governor of Nakuru City County. She was elected to the Senate in 2017. On her election, she was appointed as the Jubilee Party Majority whip. She held the position until the 11th of May 2020. Prior to that, she served as the first female speaker of Nakuru County Assembly. As Speaker, Susan Kihika held the position of the Vice Chair of the County Assemblies Forum.